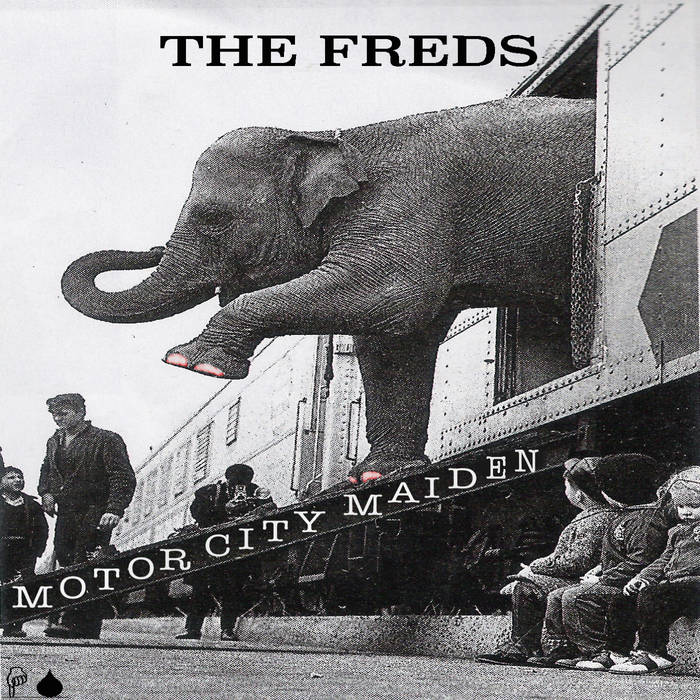 ...Somewhat of a concept album. The idea was, we would only write rockers. From that came the title, "Motor City Maiden", which was taken from a co-write of ours a couple of years back called, "Sky City". You are free to interpret the songs anyway you like, but, let it be known that the Maiden (whomever she may be), was kept in mind throughout the writing of the record, and at least one of the songs is written from her perspective. May the hopes and dreams of the MCM fill a warm and fuzzy place in your rock 'n roll hearts.

All tracks performed by Jason Davis and Charles Shoemake

Produced by the freds
Recorded, mixed, and mastered by JED from 1/11-6/13 (tracking on Sundays, overdubs and mixing through the week), 2017
Cover concept and design by the freds

~Thanks to all and to all a good thanks~