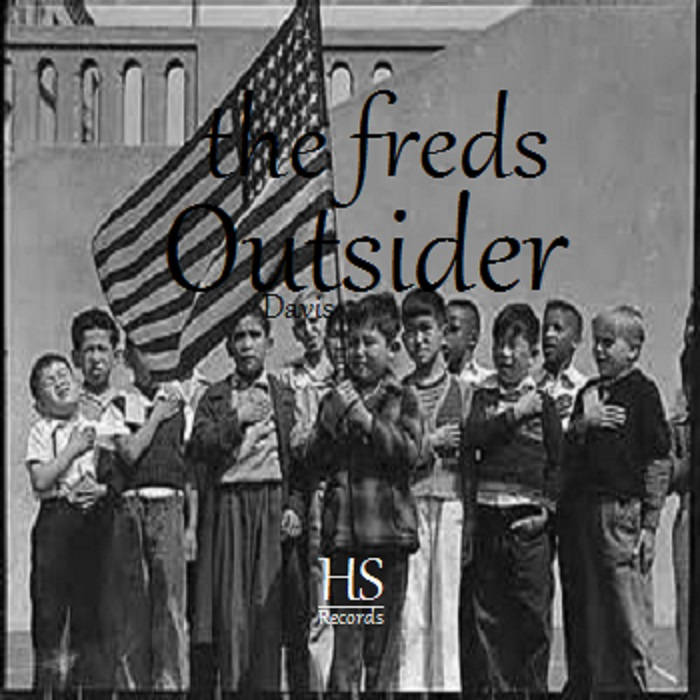 This is the first song Charles and I recorded after getting the 8 track. We just added the drums, but the rest is the original recording from Feb. 2013. I think we've come a long way (sound wise) since then, but I wanted to retain as much of the initial recording as I could, for anthological purposes.