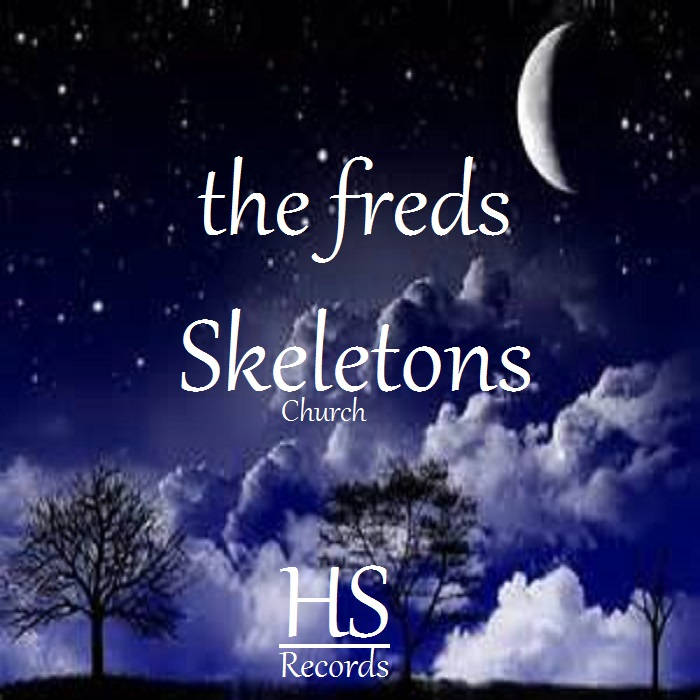 This one's for the girl least likely/ to measure up to her sacrifice
Tired of wondering what she might see/ says she's tired of being so gd nice
Lonely but she's not alone and overthinking/ in the shadow of a falling star
Picturing the wide divide, swimming and sinking/ maybe it's a bridge too far
She tolerates his affected performance/ in the role of playing it cool
She provides a contrived reinforcement/ she's playing the part of playing his fool

Lonely but she's not alone, she just keeps winking/ pretending the
joke hasn't gone too far
The same old haunts can breathe new life into drinking/ but
wherever they go , there the skeletons are