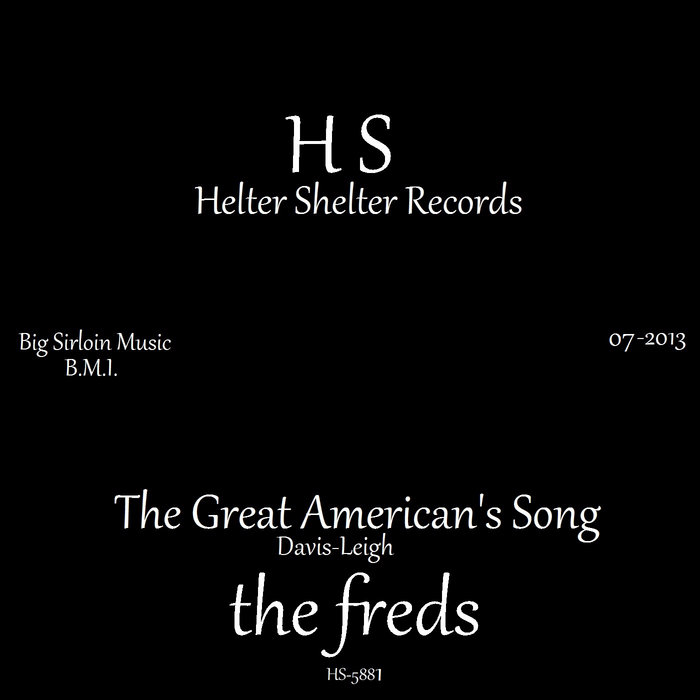 Written by Jason Davis & Gary Leigh
This song is dedicated to those who have died, sacrificed, suffered, and given...for freedom.

Produced by the freds
James Cook: Co-producer, engineer, mix, and mastered at Studio on the Ridge, Nashville, TN